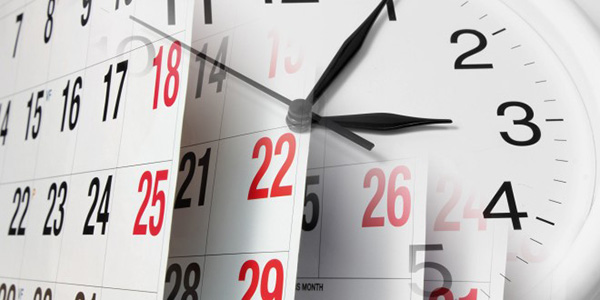 Days and nights of mercy and forgiveness have passed Ramadan is preparing for depature . We must invest the Last few days that have particular rank , they represent the most precious timed (days) all the year round .

Our prophet ” peace be upon him ” and his companions set the best example in  making the best use of these honorable days . They gave these days special care . They were keen on night prayers . They resort to complete detachment from the material aspects of life with its hustle and bustle . Through the tradition (sunna) of I’tikaf . Lady Aisha reported that the prophet “peace be upon him ” used to be in I’tikaf during the last ten days of ramadan . He and his companions devote themselves to worship hoping to witness EL-Qadr-Night , the night of honor and excellence . The night which is better in its values than 1000 months of worship . There is sura in The Holy Qura’n called ” Al-Qadr ” . Why not ?! The Qur’an revealed on that night . The angles and the spirit (Gabriel) descended on that night by their lord’s permission ,with every day decree , and this night is peace until the break of down . Our Prophet Muhammed “peace upon him ” said : ” whoever stood in prayer in the Night of Qadr on the basis of faith and seeking the reward from Allah ,Allah will forgive his previous sins . (Al-Bukhari) .

It can be a really a turning point in Muslim’s life . Imagine that in no time you all sins can be wiped out and begin a new life . So our great prophet asserted that whoever is deprived of the good of this night is really deprived of the whole (all) good , but when is this night . This night isn’t specially known to us to make us strive in worship during these ten days . Our prophet told us to ” look for the night of El-Qadr in the last ten days of Ramadan ” (Al-Bukhari,muslim&Ahmed ) – especially in –uneven nights .

Well , how can we make the best use of this night ?! we can make the best use of it by reciting Qura’n in prayer , and supplication to Allah through Dou’a and remembrance . Lady aisha asked our prophet “peace upon him” what she says if it is El-Qadr night  ” He recommended her to say ; Oh Allah , you ‘re forgiver who loves to forgive so forgive me ” (Ahmed & Temidhi)

Solitude with a copy of Holy Book , contemplation of its verses and being alone with Allah through previous acts of worship can purify our souls . By the end of these ten days we have to do Zakat El Ftr .

The obligatory Zakat by the end of Ramadan . It is due on the rich and the poor . It is due on every adult Muslim who possesses an amount of food in excess of his need and those of his family for 24 hours . It purifies fasting and elevate our souls . If we want to lead a happy and decent life . We must do the commands of Allah and his prophet. 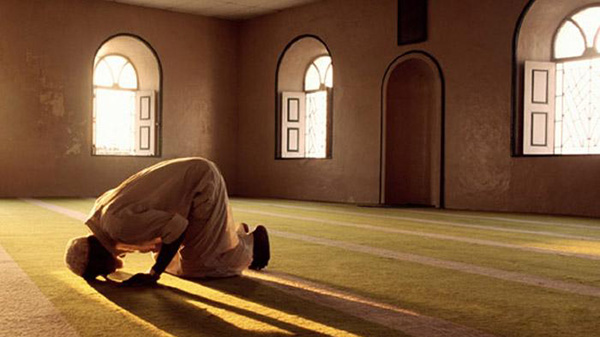 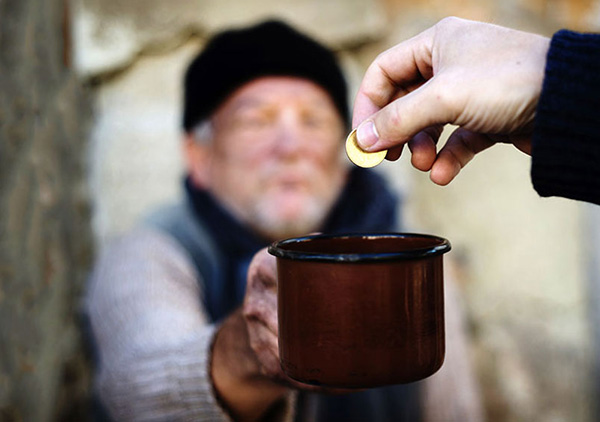 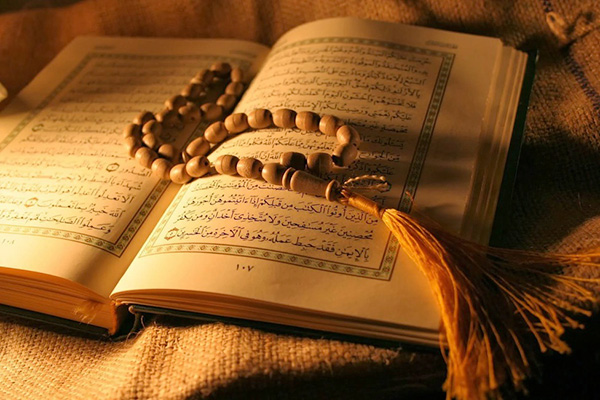 Ramadan is the ninth hijri month and one of the holiest times in the life of Muslims, it is a grant from Allah, golden opportunity for each good seeker, especially when you want to get rid of a guilt worrying you, or a bad habit which deprives you of the peace of mind, if you’re anxiously seeking some kind of peace for your soul, or you intend to do the good and acquire virtues, Ramadan 2019 / 1440 is your chance. 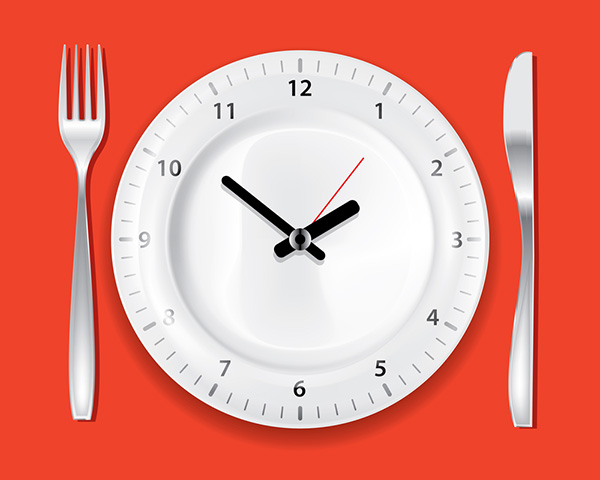 The Benefits Of Fasting

Fasting is the fourth pillar of the five pillars of Islam that is the center of the rituals of the Islamic religion it isn’t ordinary worship but a fundamental underpinning of the Islamic religion, so God Almighty, made it an obligation on every Muslim capable of fasting. Perhaps given superficial view it seems to be that its purpose is merely to impose hardship and torture on Muslims, but quite the contrary, God Almighty imposed fasting for our good.

Studies had demonstrated the considerable benefits of fasting on the rights on all levels, spiritually, socially, psychologically and physically.

First, the physical benefits: The Messenger of Allah (PBUH) said: (fast to be healthy), the scientists confirmed that the abstention from food for a period of time is very necessary in order to let human body doing its vital operations normally and healthy, prosecutorial frequently dining at all times puts our body systems under terrible pressure to get rid of the excess food, so the body becomes Exhausted and toxins begin accumulating and we gain more and more weight . Obesity is a high-risk factor for other serious diseases like hypertension and cardiovascular diseases and atherosclerosis, so fasting protects us from all these serious diseases and let the body repair itself to become healthier. 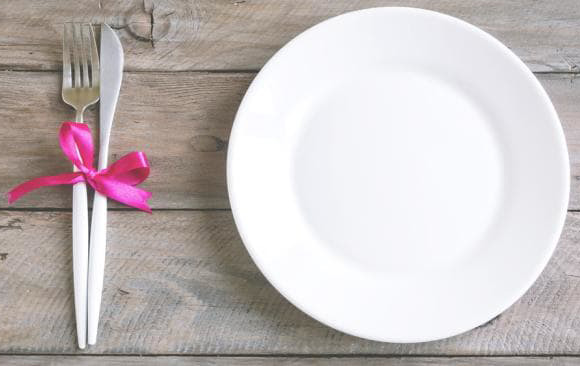 Secondly psychological benefits: at the psychological level, the process of fasting helps much to promote mental health, in Ramadan Muslim to refrain from a lot of bad habits -not just food and drink and sexual intercourse, but perhaps there is a lot of bad habits such as smoking and excessive eating or soft drinks and perhaps also bad psychological characteristics as the anger and ill-treatment of others and other. Whether these things absolutely Haram or just bad things that had A bad effect on our life, Ramadan and fasting help us to control our habits, so it’s a significant chance to train on Will power and self-restraint. It’s reported also that fasting decrease depression and anxiety.

Thirdly Social Benefits: The Fasting contributes to strengthen and enhance the social relationship between members of the Islamic Nation, everyone is committed to

Probably met in the homes of each other or in occasions for breakfast together, that strengthens the ties of relationship, and contributes to making the isolated out of their isolation. The abstention from food for a period of time makes everyone feels the pain of hunger, reminding them of the suffering of their brothers of the poor, so it makes all society members help each other Narrowing the gap between the rich and the poor.

Fourthly spiritual benefits: Perhaps this is the greatest benefit among all because we are formed of body and soul each of which has specific needs. We always forget our soul needs and then our balance is disturbed and we became slaves to our serious problems. Fasting makes us communicating with Allah and helps to liberate our souls, it’s the shortest way to peace.

All of these benefits and more, outlined by the All-knowing saying: (and that you fast is better for you if you know)[ Al-baqarah-184].

In these days, we are looking forward to the holy month of Ramadan, one of the most precious times in our life as Muslims. This holy month unifies the Islamic Ummah all over the world and has an exceptional position in the heart of all Muslims.