Allah almighty says: “Fulfill the pilgrimage and make the visitation for Allah” [Al Baqarah -196]. Hajj is the action of visiting Allah’s house (Holy Kaaba) in Mecca to perform rites of pilgrimage as Allah ordered, it’s the fifth pillar of Islam, it was imposed at the 9th hijri year, it’s imposed only on Muslims who are physically and financially able to afford cost and difficulty of travel, so you have to perform this duty once in your entire life if you are healthy adult having enough money to go to Mecca, perform hajj and return without causing any harm to your family or putting them in financial distress, Allah Almighty says: ” Pilgrimage to the House is a duty to Allah for all who can make the journey, And whosoever disbelieves, Allah is Rich, independent of all the worlds” [Aali ‘Imran-97].

The time of this duty is the first half of Dhū al-Ḥijjah (the twelfth and final month in the Islamic calendar), and the exact time to perform the rites is from 8th to 12th of Dhu al-Hijjah, there are three ways for performing hajj (Ifraad, qiraan and tammatu’), they differ according to the intention of Muslim to do hajj only or hajj and Umrah.

The rites of hajj are divided into four main obligations and other rites that aren’t obligatory but they are Sunnah, I’ll talk about the obligatory rites first:

1-Ihram : the state of intention of performing hajj, Muslims should start Ihram at the period of hajj before reaching Mecca by 6miles, Muslims wear the Ihram clothes and intend to do hajj, after that they shouldn’t do some activities which are forbidden because they are now in a holy condition.

2- Standing on the mountain of Arafat : this action is the most important one, if pilgrims don’t perform this step, their hajj is invalid. It was narrated that Abdur-Rahman bin Yamur said: I saw the Messenger of Allah(PBUH) when people came to him and asked him about Hajj, he said : “Hajj is Arafat. Whoever catches up with the night of Arafat before dawn comes on the night of Jam (Al-Muzdalifah), his Hajj is complete”.

3- Tawaf al-Ifadah: this tawaf around kaaba is performed after returning from Arafat.

4- Sa’ay between Safa and Marwah : pilgrims should run or walk seven times between the mountains of safaa and Marwah.

These four were the obligatory part , but there are other rites which are Sunnah, some of them are : tawaaf al-qudoom, entering kaaba, drinking from zamzam water, staying overnight in Mina the night before Arafat, kissing the Black Stone.

Pilgrims should know the forbidden actions in order to avoid it during ihram time, these actions are: shaving head hair, intercourse or touching the wife with desire, using perfume and hunting. Men shouldn’t wear clothes with stitching, and women shouldn’t wear neqab or gloves.

” Labbayka Allāhumma Labbayk. Labbayk Lā Sharīka Laka Labbayk. Inna l-Ḥamda, Wa n-Niʻmata, Laka wal Mulk, Lā Sharīka Lak” , holy words repeated all the time at the sanctuary of Mecca, declaring full obedience and loyalty to Allah, all Muslims in different colors, races, tongues and nationalities are assembled in one place repeating the same words in an awesome scene, Muslims are united on the same words and the same purpose, all of them leave land passions and seek for forgiveness, Allah Almighty ordered us to perform hajj that way to make us realize that true power of Ummah is our unity and our faith.

There are many applications that can help you perform Islamic actions of Hajj , assuming that we always use our smartphones. You can use the unique applications developed by Quanticapps for the iPhone and iPad (Download Here) and for the Android system (Download Here). 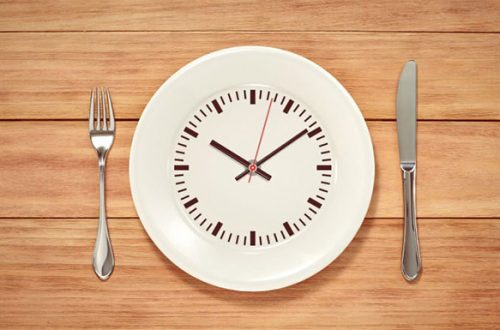 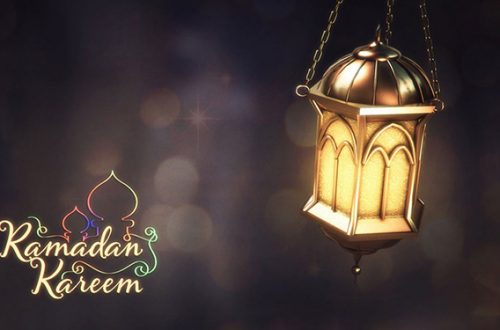